How to make the best homemade pizza in the world 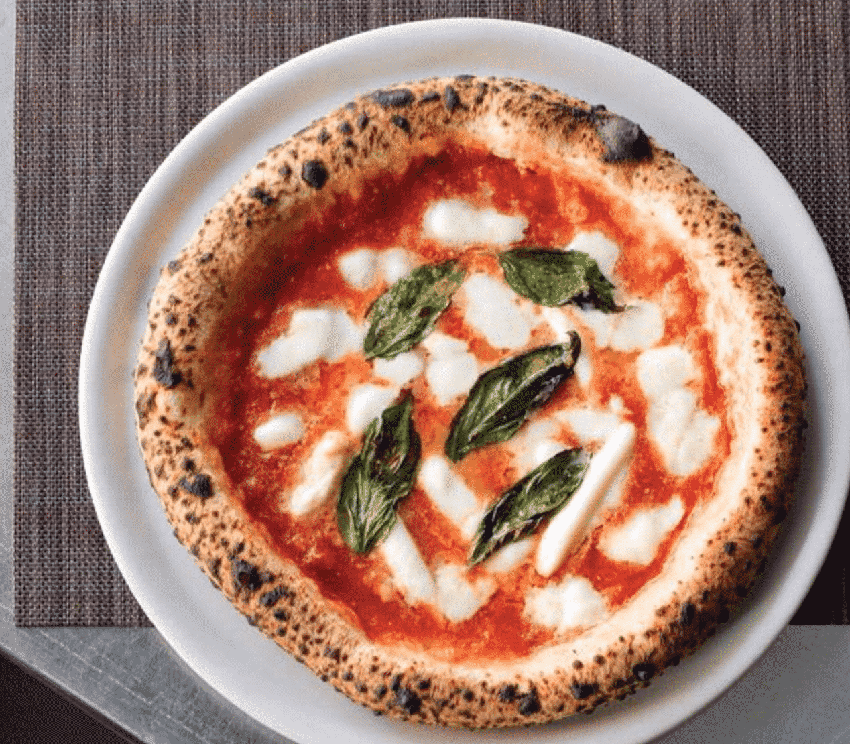 Posted at 13:04h in Tips by Jessie Vasquez 0 Comments
0 Likes

With this special pizza that we bring you, you will never again have doubts about how to make homemade pizza. Learn the differences in the types of pizza, how each of the pizza doughs is made, the ingredients, and the secrets to getting the perfect pizza. You just have to choose your favorite and enjoy it.

Today we are going to dedicate a special to homemade Italian pizza because there is nothing in the world that we like more than a good homemade pizza at the end of the week.

And although today there are ready-made pizza doughs on the market, we love making them, because there is nothing better than a good homemade artisanal pizza, from the dough to the rest of the ingredients, which varies depending on family tastes.

We encourage you to follow this process with us because we are going to try to explain it to you as best as possible. Try to do it once and then you decide which is the best option.

How to make fluffy Neapolitan pizza 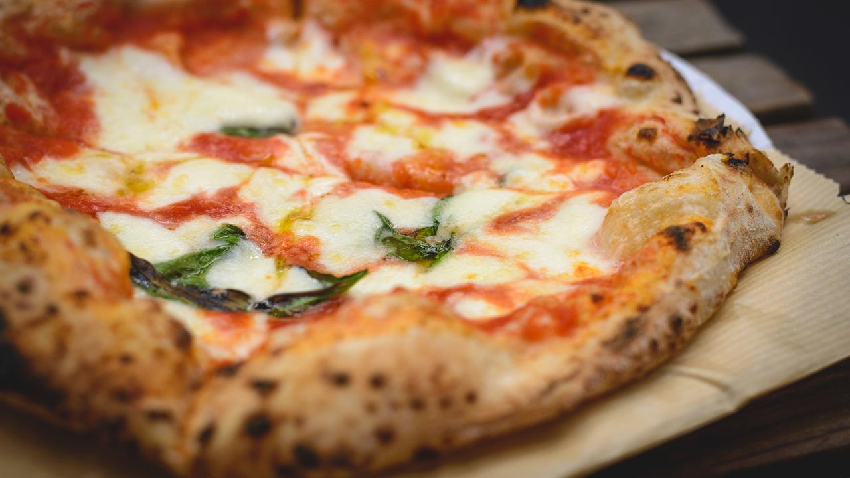 Add the flour, dry yeast, water, and salt to a bowl, mixing all the ingredients. Knead gently for a few minutes, until the ingredients are incorporated and we get a ball that is homogeneous.

Put the ball in a well-oiled bowl and cover it with plastic wrap. Let it ferment at room temperature for 6 to 8 hours, during which it will triple its size.

After that time we sprinkle flour on the work table and divide the dough into two portions. Form two balls and place in two bowls also covered with plastic wrap.

Put in the fridge for a minimum of 24 hours. Remove the dough from the fridge and let it rest at room temperature, well covered, for two hours.

How To Make Pizza Dough

We have explained the Neapolitan pizza to you and now we are going to explain the second dough, more crispy, of the Roman pizza. Then all that remains is to decide on your favorite pizza recipe.

Roman pizza is the other type of Italian pizza, also delicious. It was born in the post-war period in Rome, 200 years after the invention of the famous Neapolitan pizza.

This pizza has a crispy crust that often breaks when you bite into it.

How to make Roman pizza:

This carbonara pizza is a Bianca pizza, that is, it does not have tomato.