Information on the risks of alcohol consumption 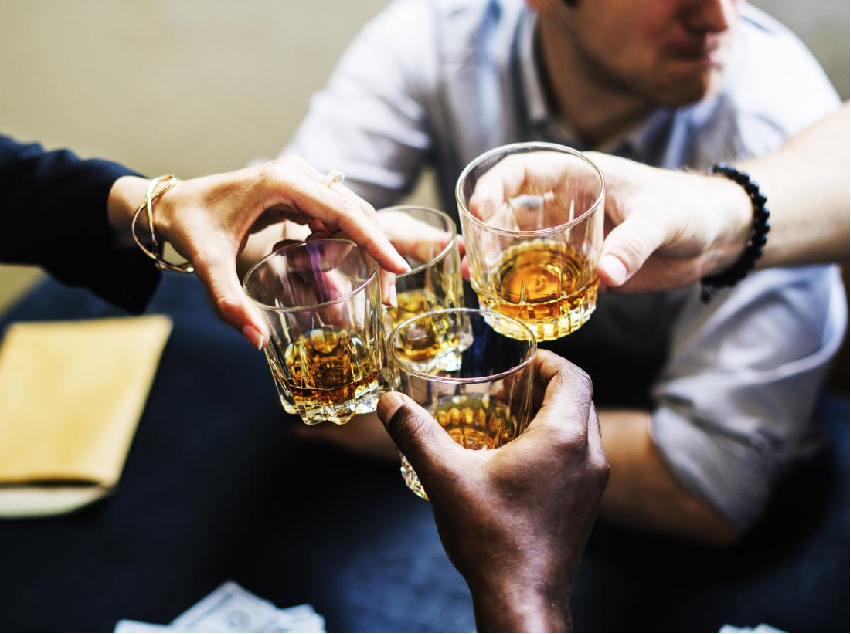 25 May Information on the risks of alcohol consumption

There is no safe level of alcohol consumption. Risk consumption, harmful consumption, episodic excessive consumption. And alcohol dependence is nowadays considered a major public health problem and its causes come together with multiple circumstances and determinants.

Harmful use of alcohol is estimated to cause 3.3 million deaths each year, a significant proportion of which are among young people.

According to a study carried out by the Ministry of Health, from 2010-to 2017, there were 15,489 deaths per year attributable to alcohol in Spain, representing 55.7% of premature deaths.

Causes That Converge In The Consumption Of Alcohol 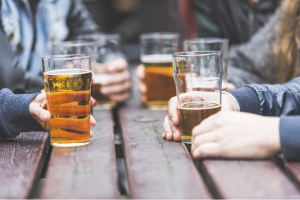 These determinants do not have the same importance and degree of influence in all people, varying according to each case.

Alcohol is one of the leading preventable risk factors in the development of more than 200   health problems and injuries, including but not limited to:

The impact of alcohol consumption goes beyond the health of the person who consumes it since it can cause harm to third parties and to society as a whole:

If you or a family member has alcohol dependency problems, do not hesitate to ask for help at your Health Center. Also know that in the Community of Madrid there is also an important network of Mutual Aid Associations.

Coinciding with the start of the school year, the Department of Health of the Community of Madrid launches the “Better Without Alcohol” information campaign to raise awareness among adolescents/young people as well as the general population about the risks and harm associated with alcohol consumption. this drug through four videos.

This video is aimed at mothers and fathers, models and role models for their sons and daughters, and, therefore, preventive agents, so it is necessary for them to know the risks of alcohol consumption in adolescents.

This video is aimed at the general population to raise awareness that alcohol is also a drug and to increase the perception of risk regarding its consumption.

If you start… do you know how you can finish? BETTER WITHOUT ALCOHOL” aimed at adolescents from 15 to 18 years old so that they know that alcohol is also a drug and that its consumption poses health risks and thus increases the perception of the risk of its consumption.

You may also be interested in What are the dangers (bad effects) of alcohol?