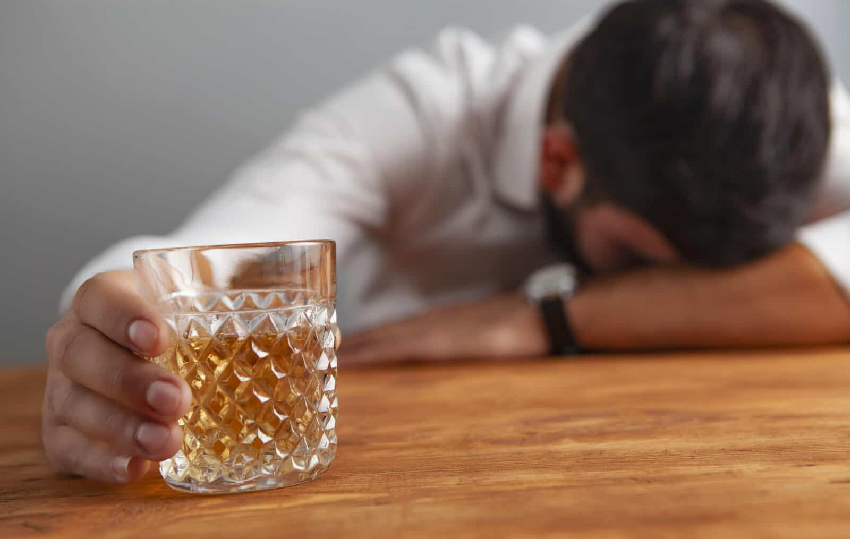 20 Apr What are the dangers (bad effects) of alcohol?

Posted at 11:55h in Reviews by Lisa 0 Comments
0 Likes
Alcohol is a depressant substance of the central nervous system. In addition to having an effect on the brain and changing some of its functions (coordination, attention, memory...), its continued use also affects other organs such as the kidney, liver, or circulatory system. Initially, the effects of alcohol are subtle, but they can be dangerous because a person under its influence is not a good judge of their behavior.
Read More