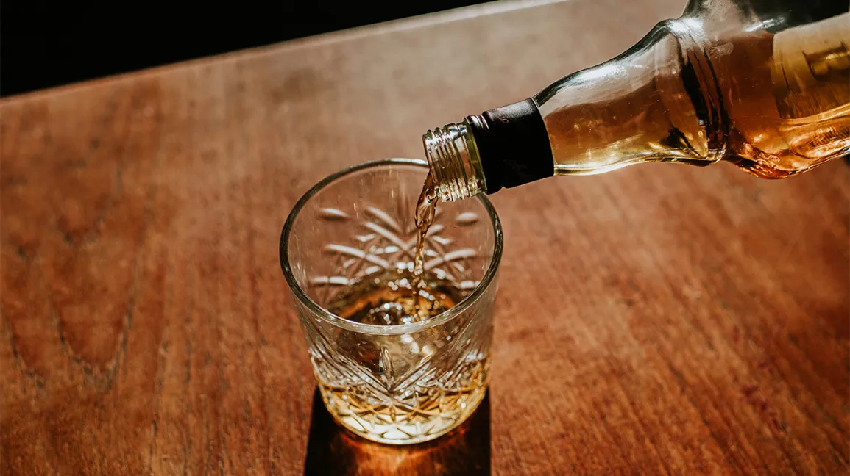 After the Christmas excesses, it is convenient to leave bad habits behind. Today we review the consequences to which you expose yourself if you do not stop drinking alcohol or alcoholic beverages.

After the Christmas period, there are many habits that need to be reversed. One of them, perhaps the most harmful, is drinking alcohol frequently. After all, Christmas celebrations between families and friends are usually extended with several drinks or beers too many, and that takes a heavy toll on the body. The most worrying thing is that its consumption goes from being merely casual or only within social environments to becoming chronic and persistent.

For this reason, the best thing we can do, now that all the holidays have passed, is to end its consumption. Not only will it help you feel better physically, but it will also improve your mental and cognitive capacity, in addition to boosting your mood in a month of January that is different from other years due to the threat of the coronavirus. In this regard, it should also be noted that alcohol is a substance that lowers the body’s defenses, which is why it is necessary to stop drinking too many drinks or beers to avoid contracting some type of seasonal disease or worse, the coronavirus.

“Drinking too much alcohol can raise blood pressure to very dangerous levels” The best way to end a bad habit is always to be well aware of how negative it is for our lives and our health. In this sense, today we address a series of risks that you may face, both in the short and long term, if you do not limit or eliminate alcohol consumption. The prestigious Mayo Clinic has prepared a list in which it reports all the conditions that you can develop over time if you continue to drink every day. 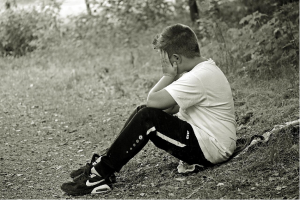 As everyone knows, consuming alcohol is one of the risk factors when it comes to suffering from a neurological problem, since it interferes and interrupts the neural connections in the brain. ” The abuse of this substance can cause seizures, strokes, or dementia, to name a few diseases,” says the Mayo Clinic. “Furthermore, it is toxic to a developing brain, and if consumed during pregnancy it can cause defects in the baby that will impact later life.”

The most logical consequence of drinking alcohol frequently. Ethanol is metabolized by the liver, hence if we saturate the body with spirits or fermented beverages, its functions may be altered, causing liver problems. In addition to increasing the risk of liver cancer, drinking too much also increases the risk of other quite serious diseases such as cirrhosis.

On the other hand, one of the essential organs for the proper functioning of the body, such as the pancreas, can also be in danger. If you drink excessively or over a long period of time, you can end up developing pancreatitis, causing severe damage to your health. If this happens, you will have to go to the doctor immediately, as you will surely need to be admitted urgently.

“Drinking too much alcohol can raise your blood pressure to very dangerous levels,” says Sheldon G. Sheps, professor of medicine and former chairman of the Division of Nephrology at Mayo Clinic. “Having more than three drinks in a single day temporarily increases stress, but repeated binges can make it worse in the long run.” On the other hand, it also affects that if you do not stop consuming it, you run the risk of obesity, which in turn is a risk factor if you are hypertensive.

Just like you risk weight gain or high blood pressure, excessive drinking can end up damaging your heart muscle, in a condition known as alcoholic cardiomyopathy that can lead to heart failure. ” Too much alcohol can raise blood pressure and triglyceride levels,” says Donald Hensrud, a preventive medicine doctor at the Mayo Clinic.

Obviously, the most dangerous risk since it contains the others. “Alcoholism develops over time as people get into the habit,” says Hensrud. “If tolerance increases, so do consumption. You have to be careful not to fall into this trap, as the consequences can be very serious.” What is the best way to prevent this from happening? Go for a while without drinking, the more the better, to make sure that you are not becoming dependent on its consumption.