Is wine good for health? Science clarifies the truth 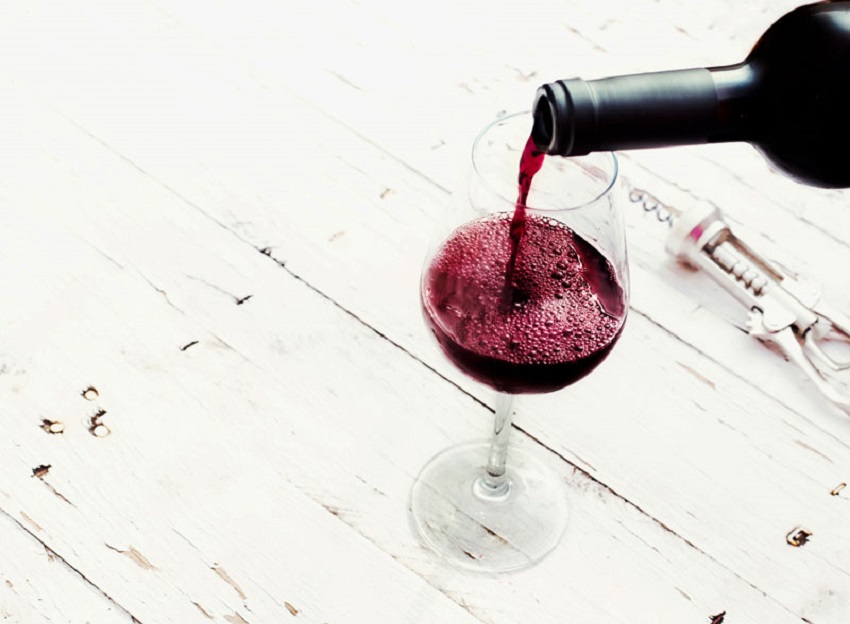 26 Sep Is wine good for health? Science clarifies the truth

Posted at 13:27h in Reviews by Jessie Vasquez 0 Comments
0 Likes

Although the medical consensus does not recommend the consumption of any alcoholic beverage under any circumstances, there are scientific studies that show the health benefits of moderate consumption that some beverages can provide. This is the case of wine, for example, whose research on its effects on health has grown progressively over the last 20 years. Specifically, in 2019 a historical maximum was reached with more than 1,230 scientific articles published on wine and health.

Wine is considered a food, as stated in Law 24/2003 of June 10 on Vine and Wine, and is part of the so-called Mediterranean diet. In this sense, more and more research supports the benefits of its moderate consumption and in 2019 five studies in this line stood out, which have been compiled by the Interprofessional Wine Organization of Spain (OIVE), in collaboration with the Foundation for Wine and Nutrition Research (FIVIN):

1. Wine can prevent diseases like Alzheimer’s. In May 2019, a team of Spanish scientists coordinated by the University of Castilla-La Mancha published in the prestigious journal Free Radical Biology and Medicine the unpublished results of an investigation that contribute to knowing precisely the functioning of resveratrol, present in grapes.

Regarding the consumption of this molecule, Mairena Martín, Professor of Biochemistry and Molecular Biology at the UCLM, assures that “red wine is rich in molecules with an antioxidant effect, including polyphenols, including resveratrol”. In addition, she explains that these molecules “decrease, and even block, oxidative stress that is related to many pathologies, such as cardiovascular ones, neurodegenerative ones such as Alzheimer’s. For all this, moderate consumption of wine has been considered healthy ”.

2. Reduces cardiovascular risk. In June 2019, the research team led by Dr. Estruch and in collaboration with the team of Dr. Lamuela-Raventós, both belonging to the University of Barcelona and the CIBEROBN (Center for Biomedical Research in Network- Physiopathology of Obesity and Nutrition, from the Carlos III Health Institute), published in the journal Clinical Nutrition the study entitled Consumption of aged white wine in moderation modulates cardiovascular risk factors through its effect on progenitor endothelial cells and inflammatory biomarkers.

This study, in which 38 volunteers participated, has made it possible to deepen our understanding of the effect of moderate consumption of aged white wine on markers of cardiovascular health, related to atherosclerosis, in men with high cardiovascular risk.

After the intervention, the results showed how the consumption of wine seemed to increase the number of progenitor endothelial cells present in the blood. These types of cells act as a defense against damage to the surface of blood vessels, repairing them and restoring their functionality. Likewise, after the wine consumption, lower levels of inflammation markers were observed, an improvement in diastolic blood pressure and HDL cholesterol levels, known as “good cholesterol”, as well as a higher concentration of apolipoprotein A1, related with the transport of HDL cholesterol, and an increase in the levels of folic acid and iron.

3. Moderate consumption of red wine can prevent the progression of prostate cancer. This same month the results of the study started in 1986 by Harvard University on how diet influences the risk of developing heart disease or cancer were published.

These researchers analyzed the relationship between alcohol consumption and the risk of developing prostate cancer in 47,568 healthy participants who had not developed cancer before the start of the experiment, nor did they have problems with alcohol. After 25 years of study, 869 people had died as a result of this type of cancer. But the researchers found that moderate alcohol consumption was associated with a lower chance of dying from prostate cancer. Participants who developed prostate cancer (without metastasis) during the study and continued to drink red wine after doctors found it appeared to have a lower risk of dying from it. Which raised the possibility that the consumption of red wine was able to prevent the progression of cancer.

4. It reduces the risk of suffering type 2 diabetes. The British Medical Journal (BMJ), one of the most relevant in the area of ​​medicine at an international level, released a review in July of this year that reviewed the scientific evidence on the relationship between diet and type 2 diabetes, published in the form of 53 meta-analyzes.

5. Colorectal cancer. The last analysis of the year was published in August in the specialized scientific journal Cancer Epidemiology, Biomarkers & Prevention. This meta-analysis, conducted by American and South Korean researchers, looks at the relationship between alcohol consumption and the risk of dying from colorectal cancer.

The scientists collected information from 12 cohort studies published before December 2018, in which a group of people was followed over time. The results of nine studies showed that when the risk of death of patients who had never drunk and patients who had a low (> 12.5 g ethanol/day) or moderate (12.5- 37.5 g / day) before cancer detection, those who drank little had a lower risk of dying from all causes and from colon cancer than abstainers.

In addition, the researchers also tried to test whether the type of alcoholic beverage being drunk mattered in this relationship. And they observed that those participants who had low or moderate consumption of wine before being diagnosed with cancer were less likely to die, in general, and specifically due to colorectal cancer.

These studies are joined by professionals who support the moderate consumption of wine as a food in the Mediterranean diet. In this sense, Emilio Ros, clinical head of the Lipids Unit and senior consultant of the Endocrinology and Nutrition Service of the Hospital Clínic de Barcelona, ​​claims the importance of this food and its consumption always accompanied by meals. “Wine in moderation and olive oil are basic components of the Mediterranean diet,” says Ros.